The bid to out predictor the BBC prediction guru enters the second half of the season. 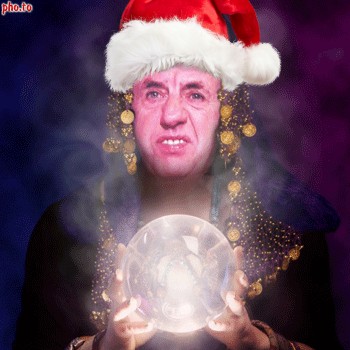 Normal service was resumed In Week 19 where Rich scored a commendable 10 points, Geoff an underwhelming 4 points, and Lawro also weighed in with 10 points of his own . In this challenge we award one point for a correct result, and a further two points (making three in total) if the score prediction is spot on.

We now move on to week 20 and the return set of fixtures between clubs.