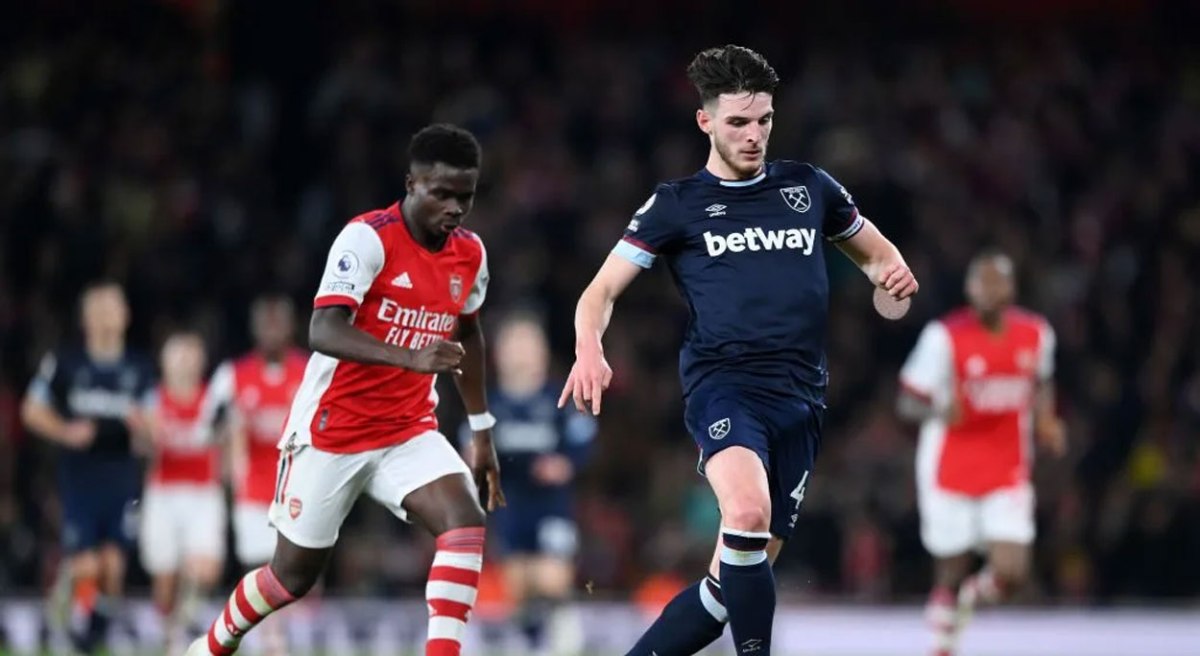 It seems strange doesn’t it? Domestic football resumes after a month-long break for a winter World Cup. That’s something we’ve not experienced before, although the Covid break not so long ago was an interruption to the Premier League season too.

When I was young I (many years ago) I loved to watch international football but in recent years the friendly games have become virtually meaningless to me with unlimited substitutions disrupting matches. I’ve always enjoyed the tournaments though. The first one I remember (though not in detail) was the 1962 World Cup, and then of course the never to be forgotten 1966 one.

Despite my misgivings around this World Cup on a number of levels I watched a lot of the games and really enjoyed many of them, especially the upsets. Any one of a number of teams could have won the tournament – so much depends on penalties these days, which to some extent are a bit of a lottery. Thinking back to some of the early World Cups that I remember (1966 and 1970 in particular) I cannot remember any of the knockout games still being level after extra-time. Penalty shoot-outs didn’t exist at the time. What would have happened? Replays? I just can’t remember how the games would have been decided if games finished level. But I don’t think any did – none that I can remember anyway.

It was interesting to listen to Micah Richards and his disbelief when Gary Lineker told him that there were no substitutes back then. He was telling him about the 1966 final when the eleven players that started played all 120 minutes. Richards couldn’t believe that no substitutes could be brought on in those days. Obviously not a student of the history of the game. It’s a different game now, isn’t it?

I’m not sure I agree with the widely held belief that this was the greatest World Cup final ever. For 80 minutes France didn’t really turn up and it was very one-sided. Yes, the last ten minutes and extra time produced plenty of drama. For me the best final ever remains the 1970 one watching the great Brazil team of that era. I guess that was a bit one-sided too but still my favourite.

So now the Premier League resumes on Boxing Day and we face one of the more difficult games straight away, at league leaders Arsenal. But perhaps this is the best time to play them? It’s a bit like the first day of the season. I remember well the opening day of the 2015-16 season (our last at the Boleyn) when we travelled to the Emirates Stadium and came away with a 2-0 win thanks to goals from Kouyate and Zarate. That game was famous for the debut of 16 years-old Reece Oxford. What a talent and prospect he seemed. What a waste.

That was one of only two occasions in the last thirty meetings between the teams when we have collected the three points, the other being in January 2019 when Declan Rice scored his (first?) goal for us in a 1-0 victory at the London Stadium.

We’ve never beaten Arsenal on Boxing Day either in the past. The only two games that I can recall are a 1-0 defeat on 26th December 1998 when Marc Overmars scored the only goal of the game very early on. And then 15 years to the day later we lost to them at Upton Park when Carlton Cole gave us an early second-half lead, but two goals from Walcott and one from Podolski in the last quarter of the game wrapped up the points for the Gunners.

How many times have we played Tottenham in the Christmas period and beaten them?! They did beat us twice in 1960 on their way to doing the double that year but I’ve forgotten them. I’ve also neglected to mention Boxing Day 1963 when we lost 8-2 at home to Blackburn, although we did beat them at Ewood Park two days later (3-1).

So lots of good memories from my young days of Christmas games. Will this be another? To be honest I haven’t got a clue how we will fare this Monday. If the game had been played without the enforced break, then based on the form this season so far I wouldn’t have fancied our chances too highly. But now, who knows?

Our website has been talking up our unbeaten run in the three friendlies played in the past couple of weeks. Better than nothing I suppose but I’ve always felt that pre-season games were never a true indication of what would happen when the real stuff starts. And in a way this is no different to the start of the season.

I reckon we might surprise the league leaders. I hope so anyway. What are the chances?

7 thoughts on “It’s Good To Be Back! Domestic Football Resumes when West Ham visit the Emirates Stadium”