A crunch encounter in the race for the top four. But will the handicap of missing players impede the Hammers as they approach the final turn? 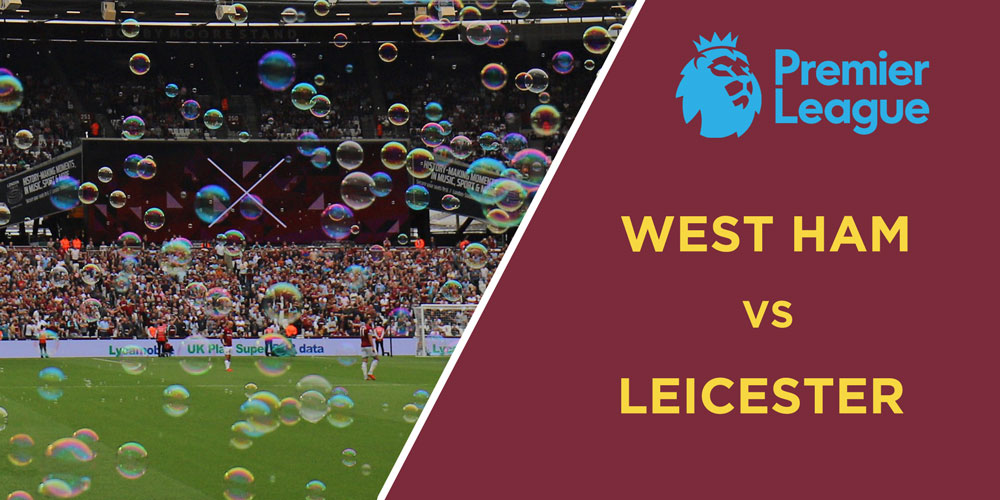 Following the entertaining win at Wolverhampton on Monday evening, David Moyes briefly referred to entering the final furlong of the Premier League race, then quickly corrected himself. With 20% of the season still to play, he was right to do so. If the league was a three-mile chase, then there would still be five furlongs to run – complete with a couple of tricky to overcome, including this weekend’s crunch encounter with Leicester City.

In a historical context, six pointers between these two clubs, this late in the season, would be taking place at the other end of the table. Not looking to gate-crash the elite’s Champion’s League qualification party.  A Hammers win and it drags the Foxes back into the field of five clubs chasing two places. Whereas a Leicester success puts them firmly in the driving seat for third place.

Moyes was also correct in saying that West Ham sitting fourth in the table is not a fluke. They are there on merit and thanks largely to an amazing resilience that has been injected into the team. There have been many exceptional individual performances, but the major strength in the side is collective discipline, organisation, and teamwork. It is a rare occurrence for the West Ham whole to be greater than the sum of its parts. Football hipsters may drone on about false nines, double pivots, half spaces, inverted wingbacks, expected goals, transitions, and so on ………….. but it is hard work, effort and energy that have provided the foundation for exponential improvement.

The other unusual feature of West Ham’s season (or at least it was to about a week ago) has been a better than expected experience with injuries. There have been isolated setbacks, but were negotiated successfully despite the thinness of the squad. But suddenly there is an epidemic. No-one can accuse this team of being spineless but we do now look like a team without a spine, the result of the simultaneous absence of Declan Rice, Angelo Ogbonna, and Michail Antonio.

I’m sure I am not alone in fearing that these injuries will be our undoing. Perhaps the manager has a cunning plan but with no radical options available, Moyes is unlikely to stray far from what (and who) he knows and trusts.

I can’t see any change from the defence line-up that started against Wolves despite the vulnerability that has crept in and seen five goals conceded in the last two games. That will mean Vladimir Coufal and Arthur Masuaku featuring again as wing backs and providing width going forward. Unfortunately, there is no alternative to the ageing legs of Mark Noble alongside Tomas Soucek in the midfield ‘double pivot’. Several creative suggestions have been mooted online including moving Issa Diop, Said Benrahma or Coufal into that role, but even if I coul dbe convinced they might work, Moyes certainly wouldn’t go for any of them. My particular concern with Noble in this game is picking up yellow cards for poorly timed tackles on James Madison, another player who likes to go to ground rather too easily.

That leaves a front three of Jesse Lingard, Jarrod Bowen and Pablo Fornals. They provide enough threat to cause problems to an uncertain Leicester defence, but only if the rest of the team realise that none of them is Antonio. A very different level of service will be required.

The Foxes went through their own mini-injury crisis recently, but have come through it relatively unscathed and without the predicted fall off in performances. Of the key players only Harvey Barnes remains side-lined. They famously faltered in the home straight last season and will be eager not to do so yet again. Wilfred Ndidi and Youri Tielemans present a formidable partnership in defensive midfield while Kelechi Iheanacho has been the surprise pick lately as Jamie Vardy’s partner in attack. Linked with the Hammers before his move to Leicester in 2017 he has yet to deliver on his early promise and price tag.

Leicester have developed into much more of a possession-based side than the one that won the title in 2015/16. Back then they averaged just over 42% possession compared to 53% so far this season. By comparison, West Ham are averaging 41% this term. This provides a good indicator of how tomorrow’s match will pan out – containment and strike on the break.

The Foxes have yet to taste defeat at the London Stadium. At full strength I would give the Hammers every chance of changing that. The worries for me are not being able to adapt to the absence of Antonio and the lack of pace in defensive midfield. These tip the scales in Leicester’s favour but I think we’ll still manage to get a draw out of it. COYI!