It didn’t need Mystic Meg to predict that there would be injuries at West Ham, making the usual short-sighted penny pinching by the Board all the more unpalatable. 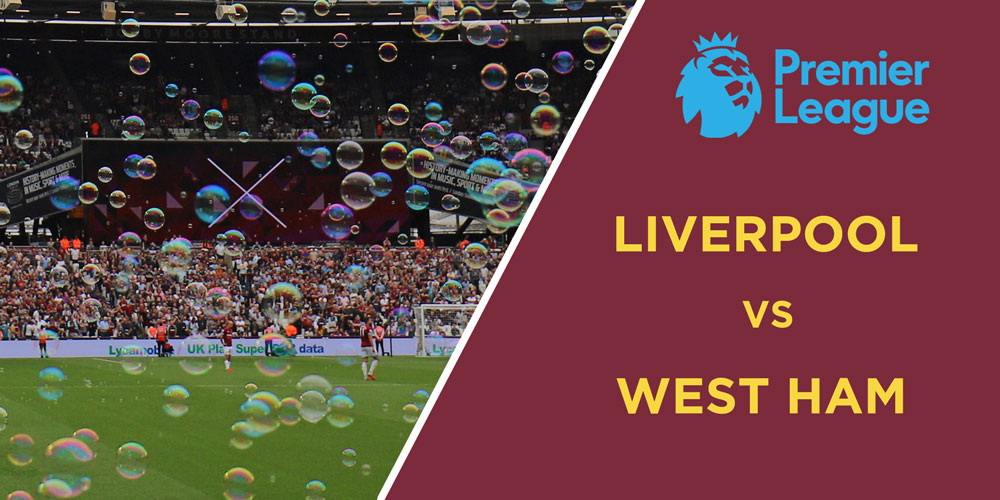 We all knew it was going to happen, it was only a case of just when. Still, the reports that Michail Antonio could be out for anywhere up to 4 or 6 weeks have come as an unwelcome blow, as West Ham prepare for their annual outing to Anfield. And potentially it will be an even more significant blow in the run of easier games that follow the Liverpool one.

It had taken a while, but David Moyes hit upon a system that worked for him and suited the players available. A hard-working, disciplined, compact unit, capable of quick counterattacking – a system that made best use of what there was to work with, and compensated for its deficiencies. In the recent run of games, it had proved both effective and entertaining.

That system, though, relies heavily on a strong, athletic, mobile, and pacey presence upfront. In the past it had been Arnautovic, now it is Antonio. Very few would be inclined to describe Sebastien Haller in similar terms. But with the Board failing to spend the money required to recruit a suitable backup (to a problem that anyone could have predicted) there are limited options in a shoestring squad. The lack of ambition/ intelligence/ interest/ investment/ foresight/ self-awareness (*delete as applicable) strikes again.

It is fair to say that Haller has (to date) represented poor value for money at West Ham. The poisoned chalice of disappointment that goes with being the clubs record signing is in safe hands, just as it had with Felipe Anderson before him. Whether the fault lies with the players or is a consequence of absurd random recruitment practices is one to debate. It is easy to argue that neither Haller nor Anderson looks particularly interested in a West Ham shirt but a large part of the problem could be not being suited to English football or the style of football being played.

In the case of Haller, it is clear that to thrive he needs someone to play alongside him – and to receive more crosses into the box. Without reverting to a back four (and the defensive vulnerabilities that would involved) it is difficult to see how the team can be set up to provide that support. Whether such a one-dimensional player is worth £40-odd million is a valid question to ask, though.

Some suggest that Andriy Yarmolenko would be a better option, but I don’t see it myself – certainly not if his (almost) disastrous cameo last weekend is anything to go by. And pushing Jarrod Bowen further forward is not only ineffective, but weakens the team elsewhere.  It is a side that needs to work tirelessly when we don’t have the ball – which is almost 60% of the time – and Bowen provides a vital contribution in that endeavour.

With Moyes prioritising a clean sheet over goals scored, I believe he will go with a straight Haller for Antonio swap – it’s as near like-for-like as it gets. The out-ball will be the problem, though, and the Hammers will need to find different options for keeping the ball when they win it. Could that be Said Behrama? Possibly, but would be unlike Moyes to be make such an adventurous a move.

Elsewhere, I might be tempted to bring in Issa Diop for Fabian Balbuena. Not that the latter has done much wrong in recent games but because Diop may handle the pace of the Liverpool front three and provide cover for the threat from the Liverpool full-backs better.

The long term absence of Van Dyke’s quality is a massive blow to the home side’s hopes of retaining the title – but the Antonio absence makes their job far more straightforward this weekend – even if other injuries mean they are struggling to find two specialist centre-backs. They have far greater depth than we do.

There is a Pavlovian response among a section of West Ham supporters to detest anything and everything to do with Liverpool (Football Club). Personally, I don’t get that. They are just another north-west club who beats us on a regular basis. They were worthy champions last season, by some distance, and have an excellent manager in Jurgen Klopp. It is a side very much in his image.

Their US owners are, however, one of the leading protagonists in the Big Picture money and power grab that has recently been exposed. It is yet another nail in the coffin of the ordinary matchday supporter in the search for an even greater share of the TV revenues.  The move towards a European super league has been brewing for some time and the proposals to organise it as a closed shop illustrate perfectly why sport and business are uncomfortable bedfellows. I have long believed that European games will eventually be switched to weekends to capture a bigger worldwide TV audience.

Personally, I would say let them have their super league, provided that resigning from domestic competition is a condition of the breakaway circus. Of course, that isn’t what they want. They want cake, to eat it and then have a second helping – with B teams competing in the lower tiers of the pyramid. More games for their customers to enjoy!

An oddity from last weekend’s hard-earned point at home to Manchester City was how little was made of the penalty incident where Garcia challenged Antonio in the area, completely missed the ball and sent the striker sprawling. Not worthy of VAR review apparently, whereas had it occurred at the other end, we would have been seeing it on repeat from every angle. In fact, anywhere else on the pitch and a foul would have been given. Isn’t this what VAR is meant to be for? Clear and obvious situations where the referee was poorly positioned to make penalty calls – rather than analysing offsides to the nearest millimetre.

Add in Gundogan escaping a yellow card for his cynical attempted foul on Declan Rice and it makes you wonder, doesn’t it? I’ve never understood why a professional foul should dealt with differently depending on where on the pitch it occurs. Hardly a match goes by without someone ‘taking one for the team.’ It is revered in the pundit fraternity as some kind of heroic or selfless act rather than the intentional cheating tactic it has become. Time it was dealt with more harshly – a 10-minute stint in the sin bin, perhaps.

Talking of TV coverage, why do commentators continue to talk about players scoring in front of The Kop or the Stretford End when the stadiums are completely empty? It all seems rather pointless in the circumstances!

If West Ham are to extend their unbeaten run to five games it will require all the resilience shown in the Man City performance, another slice of the good fortune experienced at Tottenham and for VAR to be on its best behaviour. If each of those can be mysteriously aligned, there could be a point in it for us. On the other hand …….