Two wins, two clean sheets and the luxury of selection dilemmas might finally put a smile on David Moyes face 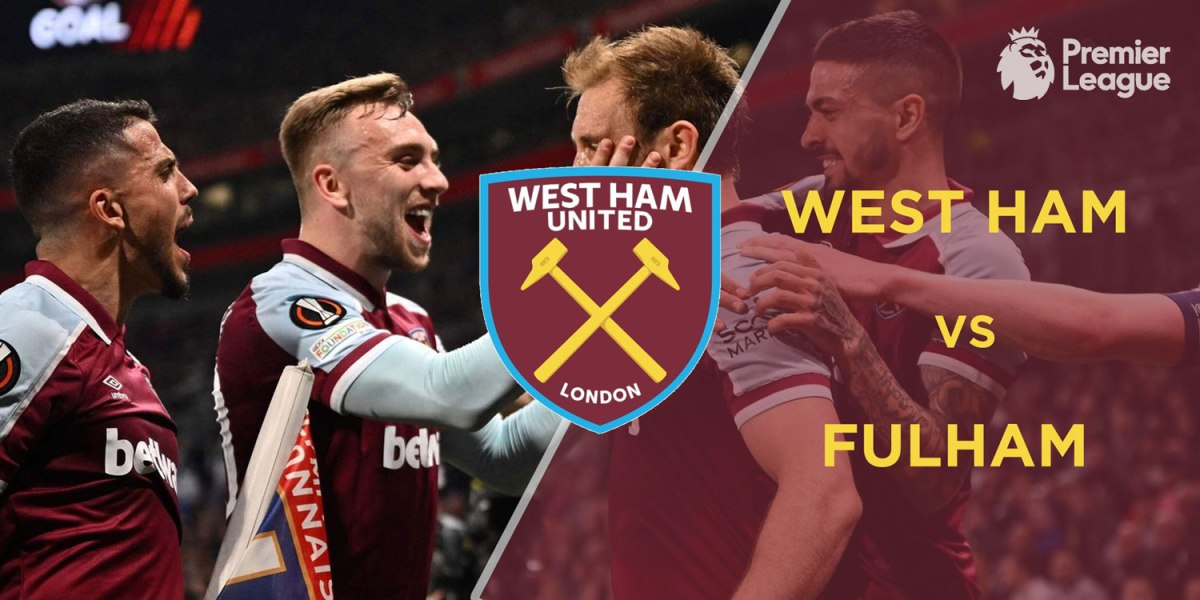 A week is a long time in football. Two wins and two clean sheets in five days have transformed David Moyes demeanour and medium term outlook beyond his wildest expectations. Gone was the startled Scooby Doo look of panic that was a constant during his time at Sunderland, to be replaced by the smug satisfaction of a man who had just found a can of Irn-Bru in the mini-bar of his Brussels hotel room.

Having made nine changes to his side for the midweek game at Anderlecht, the Hammers put in a professional performance to take control of the game, even if needed the introduction of Declan Rice, Gianluca Scamacca and Lucas Paqueta to finally seal the victory. An impressive trinity to be able to summon from the bench.

I’m already viewing the title of Group B champions as a done deal, and have started to look at which teams could potentially block the path to the final. Of those in the Conference itself, Villareal pose the greatest threat, followed by Koln and Fiorentina, though neither have made impressive starts in their respective groups. More of a problem are the clubs dropping down from the Europa League. Clearly, we wouldn’t want to face either of the English clubs – given previous inferiority complexes shown against Arsenal and Manchester United – and thankfully neither are likely to end up eliminated. Of the sides currently sitting third in their Europa groups, Roma and Lazio would be the greatest worries and best avoided. I’m all in favour of the clearest and easiest route possible to the final in Prague.

Standing in the way on back-to-back West Ham Premier League wins this weekend are newly promoted Fulham. The Cottagers have made a decent start back in the top flight and currently sit in ninth place with eleven points – having recorded wins at home to Brentford and Brighton and away at Forest. But a home victory today would lift the Hammers to within a single point of the visitors.

The Fulham gig has seen the resurrection of Portuguese manager, Marco Silva. Once the rising star among young Premier League coaches, Silva floundered, as many have before and since, in the graveyard of managerial ambitions that is Goodison Park. Eyebrows were raised when he replaced Scott Parker at Craven Cottage, but a barnstorming run to last season’s Championship title has represented a remarkable rebound in his stock.

A large part of Fulham’s resurgence has been to contribution and goals of Mitrovic. This time around he has offered far more than the typical blunt instrument impact of previous campaigns. Fortunately for West Ham, the Serb is a highly probable non-starter today.

The visitors were soundly beaten by Newcastle at Craven Cottage last time out when the early dismissal of Chalobah did little to help their cause. Chalobah’s ensuing suspension may herald an interesting return of Issa Diop to the London Stadium.

Moyes has a handful of selection dilemmas for the game which will test his loyalty to the established order. Has Alphonse Areola finally earned the inevitable upgrade to number one, Number One status? Who gets the nod between Emerson and Aaron Cresswell for the problematic left-back slot? Has Flynn Downes done enough to show he can be a Premier League starter in preference to Tomas Soucek?

I can’t see Moyes leaving out either Lukasz Fabianski or Soucek. Both had decent enough games last weekend against Wolves meaning the midweek heroics of Areola and Downes will likley go unrewarded. Fabianski will need either injury or serious howlers to lose his place.

It is ridiculous that Downes has just one minute (and no touches) of Premier League football to his name – in the season opener against Manchester City. The value of committed, no-nonsense players like Downes and Craig Dawson who make a real nuisance of themselves is hugley under-rated. If Downes doesn’t get a start he must be given at least twenty minutes or so to demonstrate he can cut it at this level.

It’s a toss-up for me at left back as I’ve yet to be convinced by Emerson’s defensive prowess. The problem with Cresswell’s rapidly waning powers, however, is that his presence almost guarantees the inclusion of the under-performing Pablo Fornals to baby-sit as a supplementary full-back. It’s the structural problem with the way that Moyes sets up in that our wide attacking players are given way too much defensive responsibility (well beyond the need to track back in response to an emerging threat). The consequuence is that out-ball options once possession is regained are severely limited.

Far better if the more advanced players are deployed further up the pitch to launch offensive actions and ensure the main striker does not get isolated. It was once said that it requires surgery to get a joke into a Scotsman’s head. Possibly harsh, but a similar procedure might be necessary if Moyes is to be persuaded that Scamacca and Michail Antonio can prosper together in the same side.

Scamacca is now the clear and obvious first choice frontman. He has demonstrated a predatory nose for goal and there are signs of promising understandings developing with both Jarrod Bowen and Paqueta. But Antonio still has much to offer – he is our leading all-time Premier League scorer after all. But as a striker, he gravitates towards the wings too much anyway, so why not play him there in a reprise of his earlier days at the club?

West Ham can boast an excellent record against Fulham over the years and in recent history with the Hammers having won three and drawn one of the last four meetings. Even so, both games in the 2020/21 Fulham relegation season were close run things and but for Lookman’s comical last minute penalty would have ended all square.

The absence of Mitrovic would be a huge blow to the visitors. Despite their promising start to the season they still have one of the worst defensive records in the divion. But West Ham’s profligacy in front of goal must improve if they are to advantage. A 2-0 win for the home side. COYI!