Past transfer performance is not an indicator of future cock-ups! 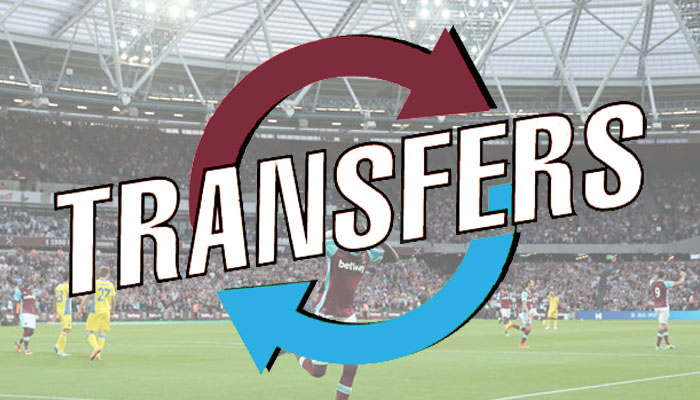 There is a general consensus that the two transfer windows last season constituted largely abysmal business by the club.   It is hard to disagree with that assessment where the shortcomings were amplified by what was viewed as a relatively successful recruitment campaign during the summer of 2015.

If you were to peer further back through the rear-view window, however, it would not be difficult to conclude that, as unquestionably bad as last season’s incomings were, they were fairly typical of West Ham’s transfer dealings over the years, and that rather it was 2015 that was the exception to the rule of unspectacular recruitment.

According to the information available on the Soccerbase website West Ham have signed a grand total of 224 players (excluding loans) in the years since their first promotion to the Premier League .  An assumption as to what makes a good signing might be where the player has gone on to provide dedicated and commendable service to the club or else has been subsequently sold at a generous profit following a period of development at West Ham.

Of the 224 signings, over half (114) went on to make less than twenty starts for the club and although some may have been considered a gamble for the future this appears to be a damning level of success; recognising that a handful are still on the books and may yet establish solid careers in the claret and blue.  A further forty three players made less than fifty starts while just twenty six reached the milestone of a hundred starts or more.  Three transfer signings stuck around to earn the long service award of 200 starts (Green, Lomas and Sinclair) while the rest of the top ten is made up of the mixed bag that is Reid, Repka, Mullins, Carlton Cole, Etherington, Dailly and Moncur.  James Collins, one of seven players regarded as so good we signed them twice (Bowyer, Hutchison, McCartney, Hislop, Sealey and Feuer) would have made the top ten but his two stints at the club have been treated as separate careers.

Unsurprisingly, West Ham’s biggest money signings have been in the more recent years as transfer fees increased alongside TV and other revenues.  The club’s thirty most expensive signings (again according to the Soccerbase stats) have cost a combined total of £220 million and averaged just over 50 starts each.  Among this select group, five managed to make over one hundred starts (Repka, Upson, Parker, Kouyate and Faubert) while only two of this top thirty (Payet and Bellamy) were sold on for any meaningful profit.

The conclusion that I am left with is one of an underwhelming history of transfer business by the club and one which requires a huge improvement if it is live up to the billing of either the fifteenth or eighteenth biggest club in world football (depending on whether you believe Forbes or Deloitte).  So far our transfer powder has been kept mainly dry this summer as we anxiously news of those done deals.  As eternally optimistic supporters we all hope to dream regardless of the contrary evidence that history has generally delivered nightmares.

A body that calls itself the CIES Football Observatory (part of the International Centre for Sports Studies ) have come up with what they say is a science based algorithm (!) to estimate the transfer value of the top 110 players in Europe’s top leagues, each with a value of at least €40 million.  Their computations take account of factors such as performance, age and length of contract and lead to the conclusion that Neymar (at €210 m) is the current top transfer banana, followed by Alli (€155 m) and Kane (€153 m).  Even more comical entries in the list include Raheem Sterling (€98 m), Eric Dier (€85 m), John Stones (€71 m) and Nathan Redmond (€60 m).  Needless to say, no Hammers appear in the list and there is not even a place among the also-rans for a certain Mr Payet.